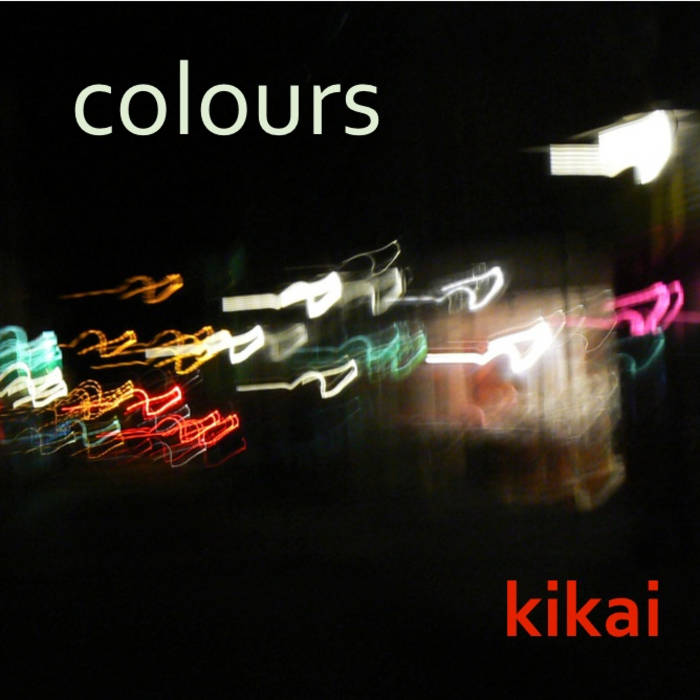 
I inhale deeply and hold my breath, hoping time’s progression pauses.
Curtains are closed to conceal the dark, a reminder of depression’s causes.
My drive to stride and strive - survive! - is curled in their hypnotic grasp.
Their heads rest in a problematic harness, until, to them, I appear so heartless.
False perceptions fed your fall - we fought for nothing and lost it all.
Yet I breathe, regrettably - the toxic air has bled the better of me.
Slow the rattling clock hands, as it applauds these walls that flock around.
I’m closing in! I need a second! I’m bleeding without chance to beckon.
Pray, but my shadows say this omega’s an evil - deceitful, are these?
One voice suggests to rest with Satan - fallen, like I, fighting for freedom.
I scream at mankind ‘til painfully hoarse, for man’s blind, disdainful to remorse.
Accept your evidently foolish faults - retain your blames and the slain the stalks.
Still I cry from time to time, but anger’s now so intertwined.
So suppressed, I hide its climb, until insanity’s sharp fangs grind.
Memories depict my paradoxical death - there’s no oxygen left!
Where kept is sorrow, a progeny of darkness, I live until they forget.